No Difference in Euploidy Rates Between Patients Under 35 and Oocyte Donors Despite Differences in Blastocyst Quality and Developmental Rates. 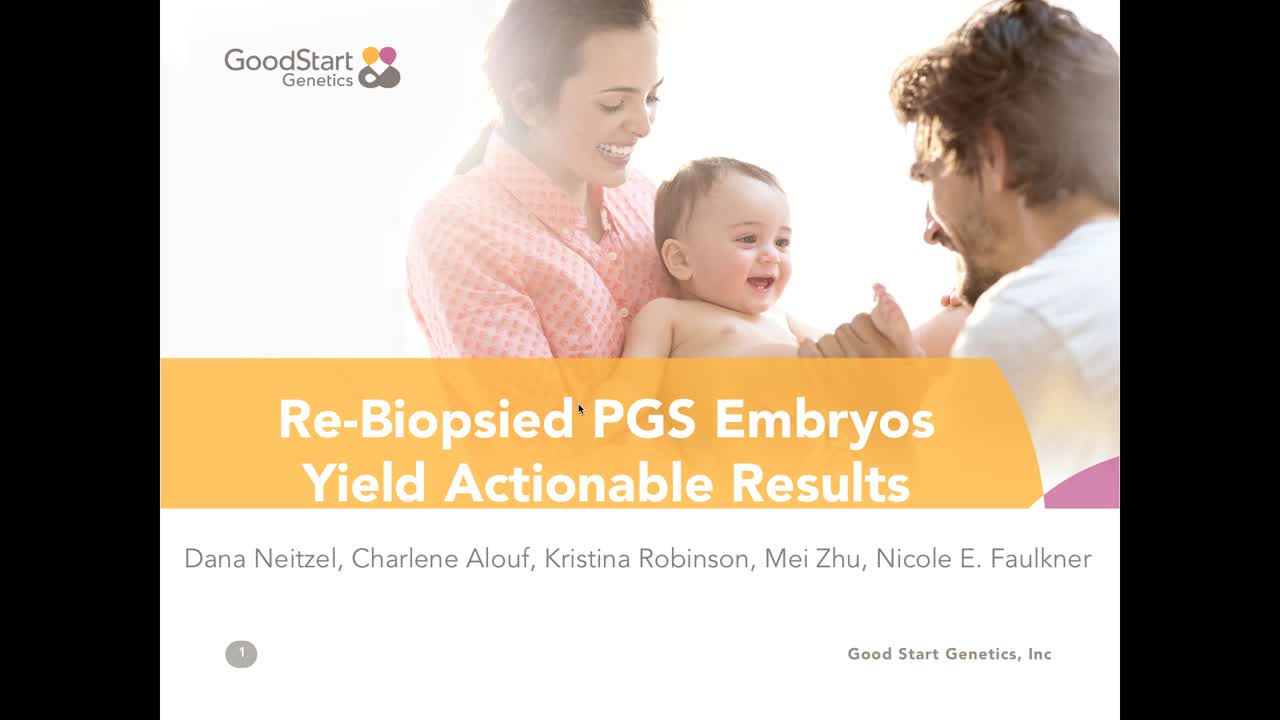 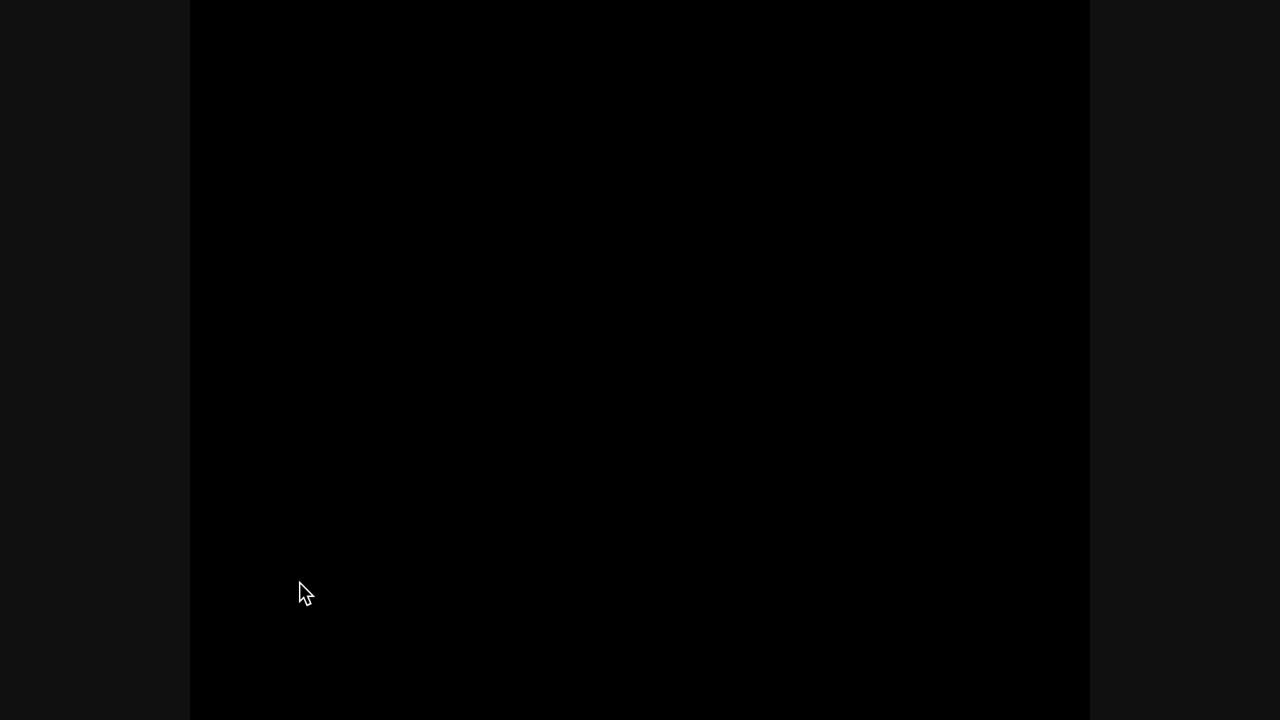 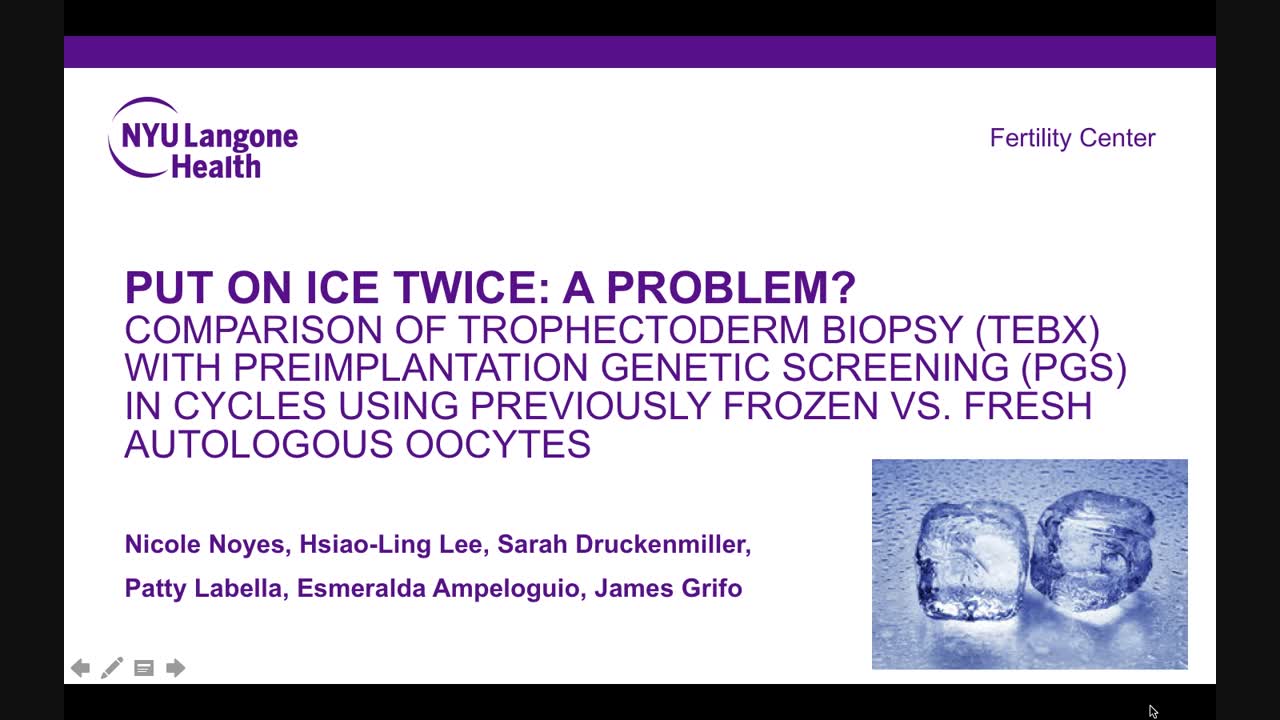 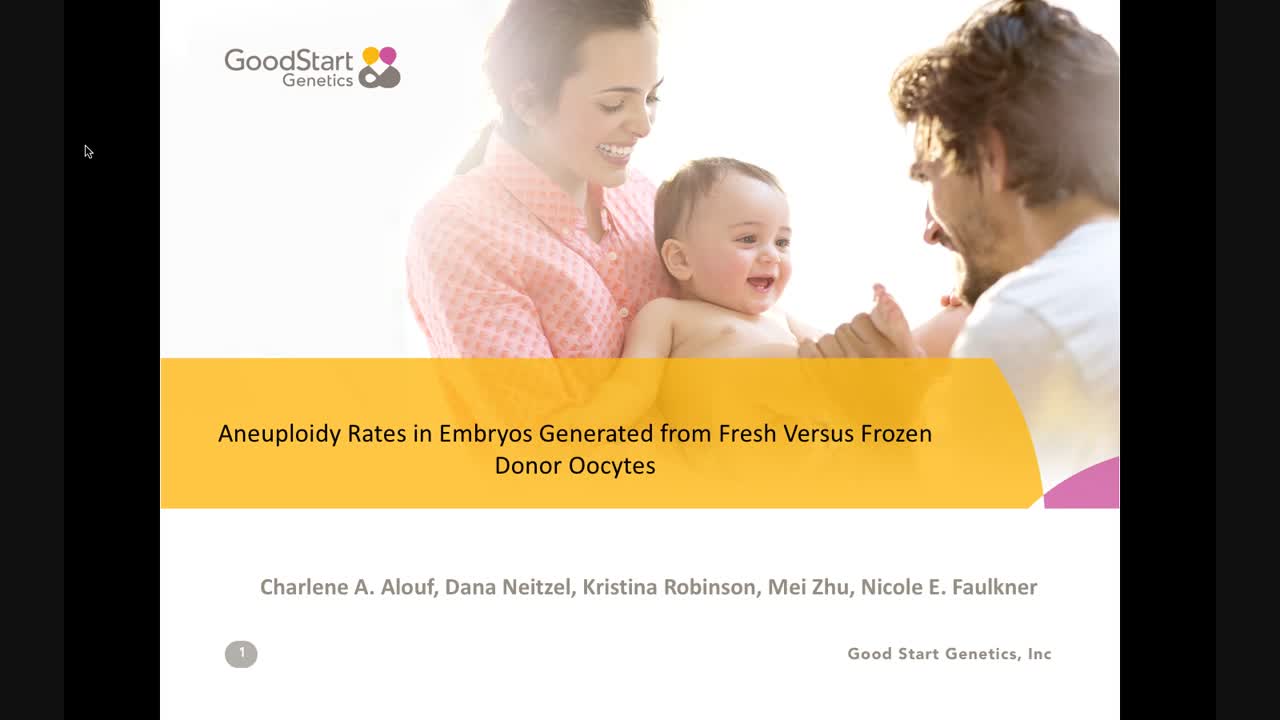 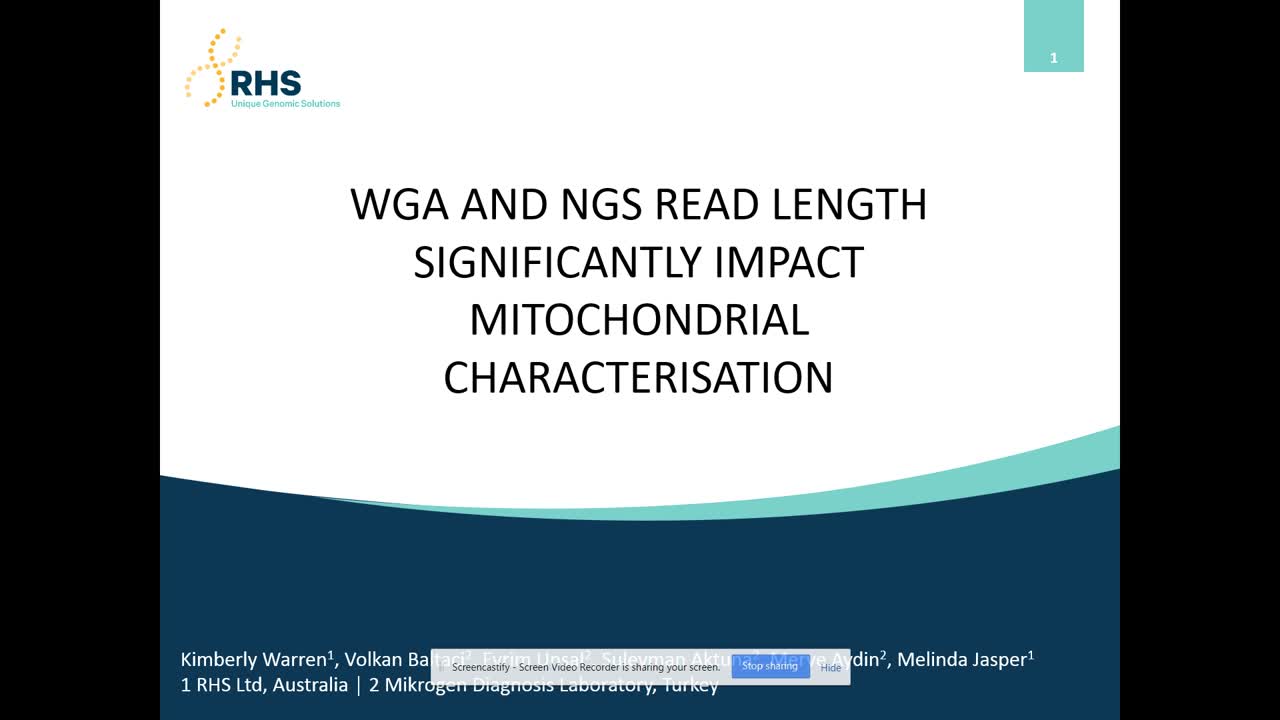 OBJECTIVE: To evaluate differences in euploidy status, blastocyst quality, and day of trophectoderm biopsy between autologous couples (AC) and couples using an oocyte donor (OD) to determine the clinical utility of PGS in the donor population.
DESIGN: Retrospective study in a private assisted reproductive technology program.
MATERIALS AND METHODS: Trophectoderm biopsy was performed using standard laser procedure on Day 5, Day 6, or Day 7. Blastocysts were graded using our system adopted from the Gardner Grading Scale. Good quality blastocysts were those with only A or B grade inner cell mass and trophectoderm. Blastocysts with grade C trophectoderm were graded fair and suitable for biopsy only in conjunction with grade A or B inner cell mass. All blastocysts were vitrified shortly after biopsy. All genetic analysis was performed by Genesis Genetics (Detroit, MI) using Next Gen Sequencing. All retrievals were performed in 2016 at Midwest Fertility Specialists (Carmel, IN). Data was gathered on autologous blastocysts (n=600) and oocyte donor derived blastocysts (n=222) including euploidy status, day of biopsy, and blastocyst grade. Statistical analysis was performed using Contingency tables with Pearson’s Chi Squared test (p< 0.05) utilizing JMP 12 (SAS Institute Inc.) software.
RESULTS: In our practice, the pregnancy rates for eSET after PGS was 70.5% positive hCG (n=149) for AC and 88% for OD (n=25; p=0.088) with an ongoing pregnancy rate of 60.4% and 72% (p=0.37), respectively. OD blastocysts had a higher rate of euploidy than AC blastocysts, 75.2% vs 67.2% (p=0.024), but did not differ from AC if the woman was under 35 (71.1%). OD had significantly more good quality blastocysts than the <35 age group, 70.9% vs 58.4% (p=0.0017), and all the AC patients combined, 70.9% vs 59.1% (p=0.0015). No difference found in blastocyst quality between the four age groups of our AC patients (<35, 35-37, 38-40, ≥ 41). We evaluated the day of biopsy and euploidy status and found no significant differences in the number euploid on Day 5 for OD or AC blastocysts. OD blastocysts had significantly higher rate of euploidy on Day 6 compared to AC (72.6% vs 64%, p=0.0046).
CONCLUSIONS: PGS utilization in OD cycles has improved pregnancy outcomes but the incidence of aneuploidy has been higher than expected. OD cycles in our study did have significantly higher numbers of euploid blastocyst than our combined AC, but there was no difference in the number euploid comparing OD and AC when the woman was under 35. OD blastocysts were significantly higher quality than the combined autologous groups of all ages and women under 35. Our conclusions agree with previous studies that morphology is a poor indicator of euploidy status. These results affirm that PGS should be routinely used with OD due to the higher than expected incidence of aneuploid embryos and because morphology is a poor predictor of euploidy in OD.